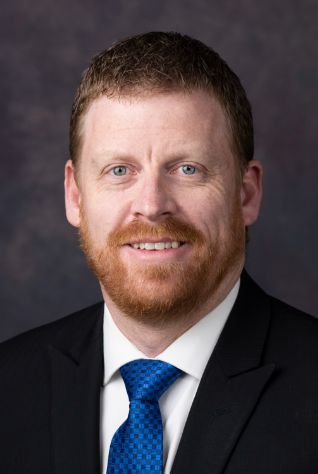 Jeffrie Mason has lived in Southern Idaho his entire life. He grew up in Buhl, Idaho before moving to Twin Falls, Idaho in 2003. Shortly after moving to Twin Falls, Jeff received an Associate of Arts in General Business and Foreign Language from the College of Southern Idaho. In 2009, he received a Bachelor of Business Administration in Accountancy from Boise State University. Following graduation, Jeff worked as a bank operations manager, a staff accountant, an assistant relationship officer in commercial lending, and is now the Director of Finance at Body Balance Physical Therapy.

Jeff is excited to be a part of the Body Balance team and to do his part in helping patients regain their strength and eliminate pain from their lives. As a recipient of physical therapy himself, he understands the benefits that physical therapy can provide.

In his spare time, Jeff loves spending time with his wife, Kathern, and their four children. He enjoys cheering on his kids in the many sports they play and will get away for a round of golf every chance he gets. His other interests are camping, running, and spending time outdoors.