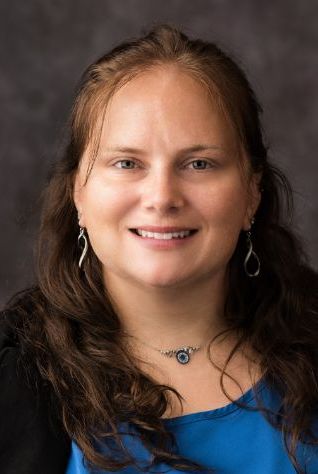 Monica is originally from Northwest Ohio where she was a competitive skier and traveled playing fast pitch softball. She moved to Caldwell, Idaho in 2004 to attend The College of Idaho, with a snow skiing scholarship where she competed for four years. She graduated with a Bachelor's Degree with emphasis in Exercise Science. After graduation she moved to Twin Falls, Idaho and has been here since 2009.

Though Monica herself hasn’t gone through numerous skiing and sports injuries as friends and teammates, she was inspired by the comeback that those around her had. She found herself working as an aide at a clinic prior to attending a Physical Therapist Assistant program at Provo College where she graduated in 2013. She has worked primarily with the geriatric population focusing on the longevity of their health, mobility and maintaining functional independence.

When Monica isn’t working she can be found on the ski slopes, playing slow pitch softball or enjoying the beautiful Snake River. She also enjoys the outdoors or camping and the company of her four dogs. Monica loves to travel and explore and hopes to get to all 50 states one day.